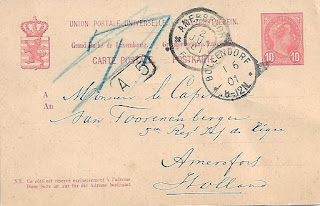 The difference a bridge makes

Bollendorf, Germany, is connected to Bollendorf-Pont, Luxembourg,
by a bridge over the Sauer river.

Posted by Arsdorf at 2:29 PM No comments: 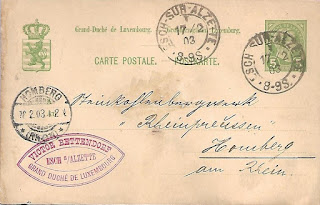 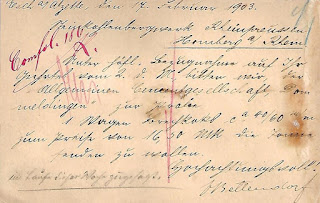 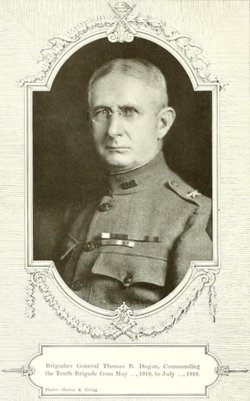 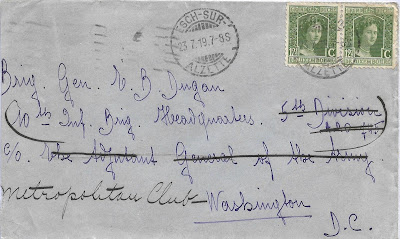 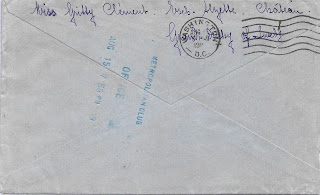 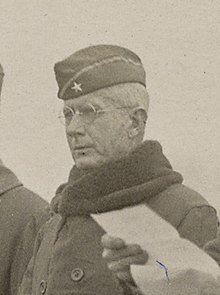 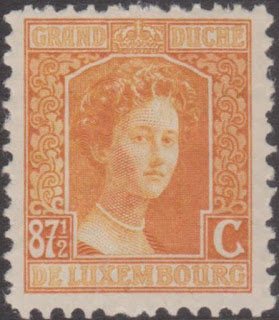 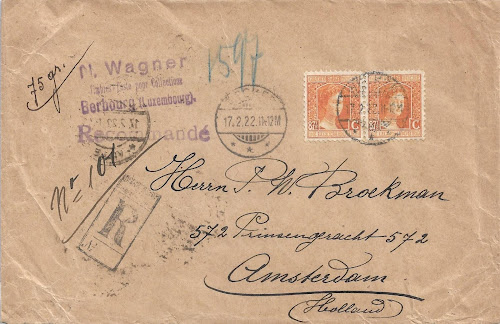 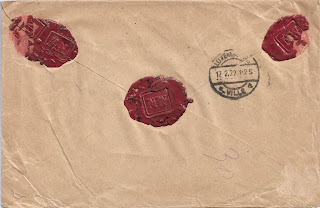 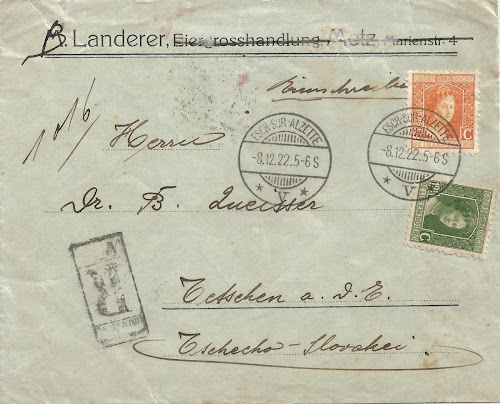 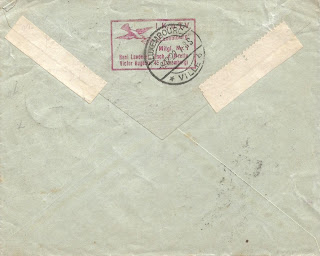