Outbound to Corfu in 1885 via Wien & Trieste 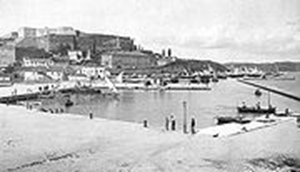 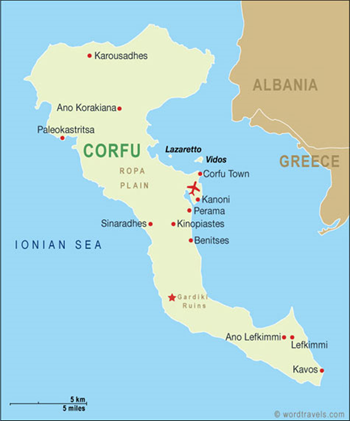 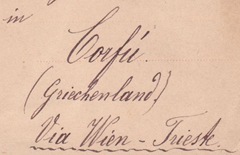 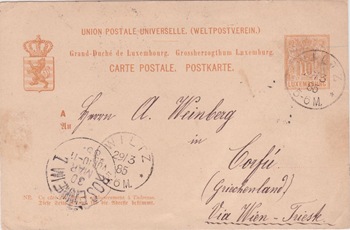 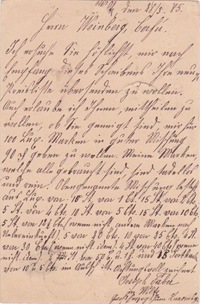 Posted by Arsdorf at 3:29 PM No comments: 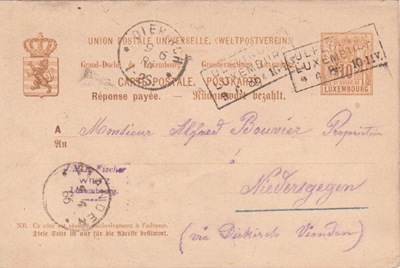 Uses of Luxembourg's first Allegory issue postal stationery are plentiful, providing a fertile source of interesting cancels that document the mail delivery routes in the 1880s.  Thus, I was especially pleased to find this 10c message card from the 10c+10c first Allegory double card, which was posted by J. M. August Fischer of Wiltz on the Luxembourg to Ulflingen railway on June 9, 1886, and routed "via Diekich Vianden" to Niedersgegen.  The Diekich and Vianden transit cancels later that day document that the Luxembourg postal service complied with the requested routing.

But ... where's Niedersgegen?  Certainly not in the Grand Duchy, as the sender paid the 10c foreign postal card rate. 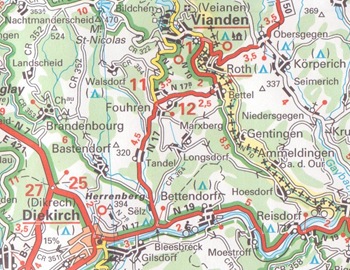 Ah ... there it is, a tiny German hamlet just south of Körperich and Seimerich, a few kilometers across the Luxembourg-German border and not far from the border crossing at Vianden.  So, indeed, the routing "via Diekirch [&] Vianden" was appropriate!  It's a very nice card. 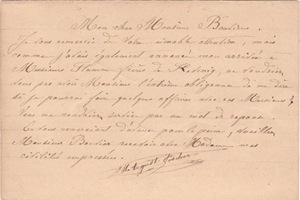 Another example -- here a 10c Allegory I UPU postal card sent to the Bouvier family with the receiving mark of Obersgegen, Germany, for delivery to Niedersgegen just down the road a few kilometers. 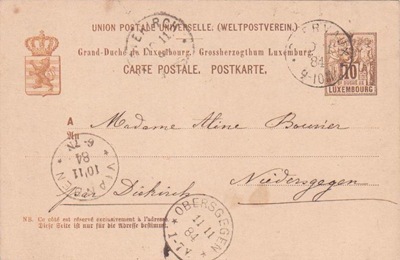 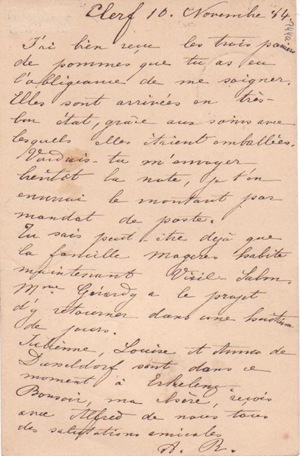 Posted by Arsdorf at 1:20 PM No comments: 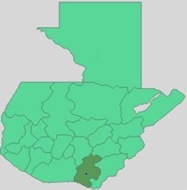 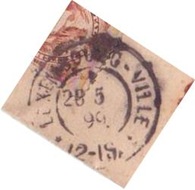 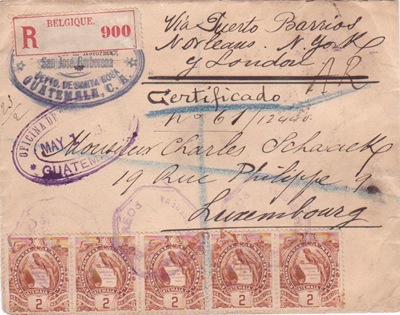 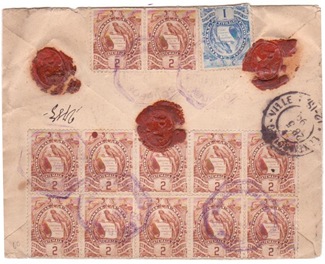 Incoming mail doesn't get much better than this!