Five-country Odyssey to Venezuela in 1888 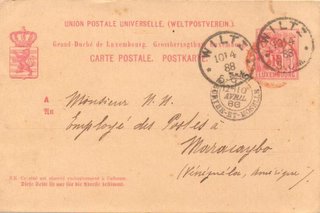 Here’s a card sent by a postal clerk in Wiltz (“Commis des postes à Wiltz”) to any “Employé des Postes à Maracaybo,” Venezuela in 1888. I hope somewhere in cyberspace there is a philatelist who can explain the apparent route that the ten-centime 1885 Allegory postal card [Prifix 48a] took in reaching its destination after a 33-day, five-country odyssey. Here’s the route that the cancels disclose:

Traveling to London and then back to Nancy in the French Lorraine seems bizarre. The stop at Curaçao, the Dutch island off the coast of Venezuela, seems reasonable, although the Curaçao cancel is a surprise. Perhaps the card was transferred from a ship coming into the port at Willemstad to another ship going on to Maracaibo, on the extreme northwest coast of Venezuela. 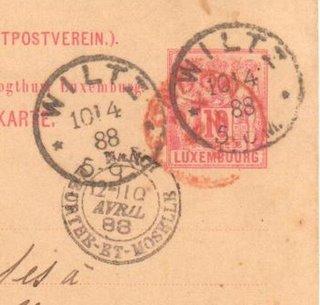 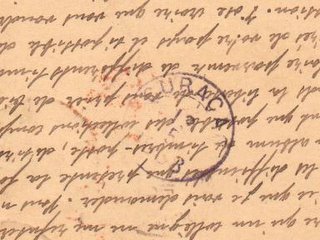 Posted by Arsdorf at 7:20 PM No comments: 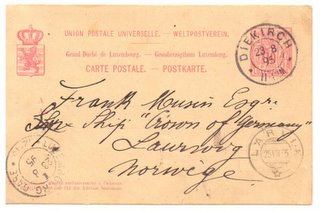 Very little 19th century mail from Luxembourg to Norway has been recorded, so today I was pleased to acquire this 1888 ten-centime Allegory card addressed to Frank Musin, Esq., Ship "Crown of Germany," Laurwig, Norwege. This interesting card was posted on Friday, August 23, 1895, from Diekirch, transited at Luxembourg-Gare an hour later, and was received on Sunday, August 25, 1895, in the port city Larvig on the southeast coast of Norway, where the ship Crown of Germany presumably was in port with the card's addressee onboard.

The Crown of Germany was a four-masted steel barque built in 1892 by Workman, Clark & Co., Belfast. Here’s its history:*

And here's the message, nicely written in French: 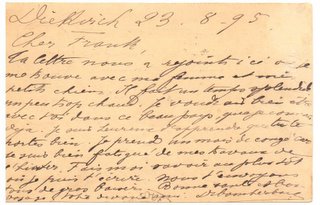 International reply coupons were first issued by member-countries of the Universal Postal Union on October 1, 1907. The basic design of the first coupon issue (shown below) is referred to as the “Rome frame.” This design continued in use until July 1, 1930, when a new design—called the “London frame”—appeared.

During this nearly 23-year classic coupon period, Luxembourg issued five Rome-frame coupons to pay four different tariffs. Moreover, when tariffs increased, some of the coupons were up-rated with the new value shown by manuscript. All of the Rome-frame coupons are very scarce.

Type 2 (1909):
30 centimes
(paragraphs on the back side not separated by lines; first paragraph of text consists of four lines) 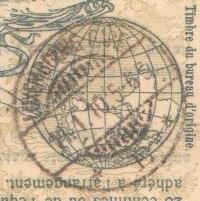 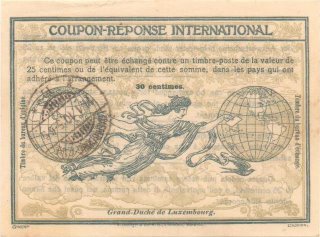 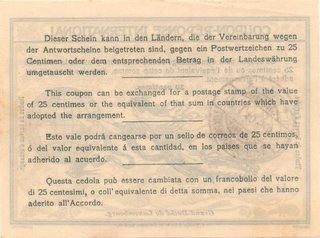 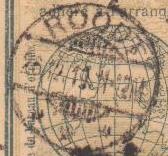 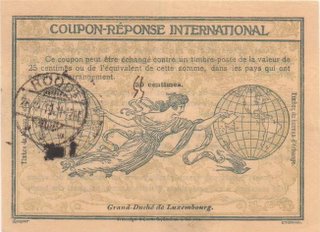 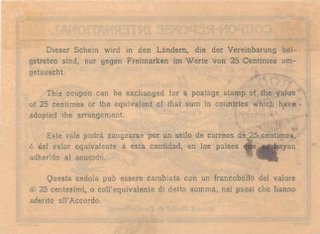 Many of my friends and co-workers find my fascination with colored pieces of paper on old envelopes to be eccentric. One of my mentors, the late eminent postal historian, Ernst M. Cohen, offered this explanation for what is more a (benign) addiction than an eccentricity:

Collecting is not only a first symptom of the belief in private property; it also provides a way to kill time, a form of therapy, the door to a wide variety of learning, a method for demonstrating achievement, a forum for public speaking, a vehicle for all sorts of writing (including lampoons of its practitioners, starting with oneself), a reason for doing research, a spur to artistic creativity, a means for making friends, an area in which to practice the art of organization, a place to develop political and diplomatic talents and a field for reasonably peaceful competition.


From the American Philatelic Society Hall of Fame

Ernst Cohn was not only an outstanding postal historian but he also was instrumental in establishing the discipline of postal history in philately. With his language abilities he was able to examine original documents and stressed the importance of consulting source materials rather than accepting what was written in the past. He also used this technique to distinguish fake from genuine materials.

Although he was first interested in Scandinavian philately, Cohn’s primary collecting and writing turned to the siege mail of the Franco-German War of 1870–71. He was widely published in European and United States philatelic publications over many years. His books include Die “Papillons” von Metz (1976), The Flight of the “Ville d’Orleans” (1978), Ordinary Mail by Diplomatic Means (1995), Unusual Mail in Occupied France 1870–1871 (2000), and A Book of Postal History (1988), a compilation of his popular monthly column on postal history that appeared in The American Phil­atelist for over ten years.

His philatelic writing was recognized with awards and honors by many organizations including the American Philatelic Congress, the Fédération Internationale des Sociétés Aérophilatéliques (FISA), and the Fédération Internationale de Philatélie (FIP). He was honored with the Luff award for distinguished philatelic research (1995), the Writers Hall of Fame (1995), and the Lichtenstein award for distinguished service to philately (2004).

Diekirch to Sumatra in 1888 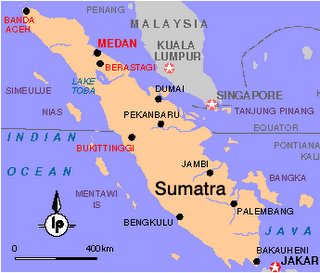 Postal stationery uses from Luxembourg to Asia during the neo-classic era are exceedingly scarce. Recently, I was especially fortunate to acquire the 1882 Allegory postal stationery card [Prifix 48] shown below, posted from Diekirch, January 23, 1888, to Medan, North Sumatra, March 20, 1888. 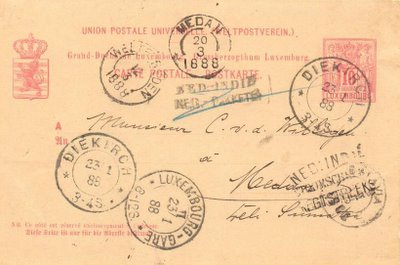 The cover bears eight postal markings, all on the front, documenting the card's journey:

Posted by Arsdorf at 2:17 PM No comments: