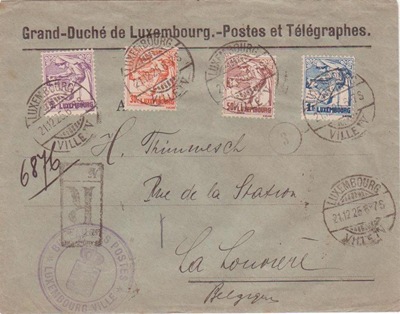 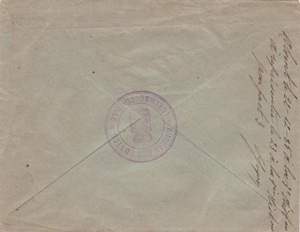 In 1925, the Luxembourg postal administration decided to issue a set of semi-postal stamps each year during the Christmas season with the surtax going to charitable organizations.  The first such "Caritas" issue appeared on December 21, 1925, and remained on sale only until January 15, 1926.    A surtax of five centimes was added to each of the three lower denominations; ten centimes to the one-franc denomination.  The Ligue contre la Tuberculose was the beneficiary.

The stamps were valid until June 30, 1926, after which unsold stocks were destroyed.   Ben Hamilton, Jr., writing in the July 1, 1933 issue of Weekly Philatelic Gossip, provides these statistics:

Prifix lists 10 varieties.  Check your stock!  You might find some hidden treasures! 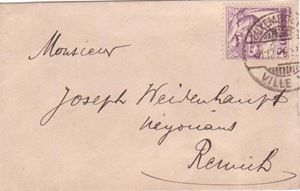 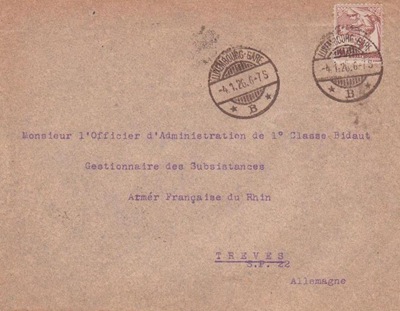 COD use of the set to Belgium 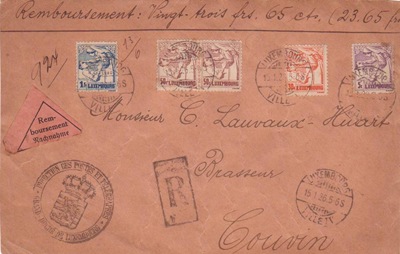 Multiple of 50 (lower half) 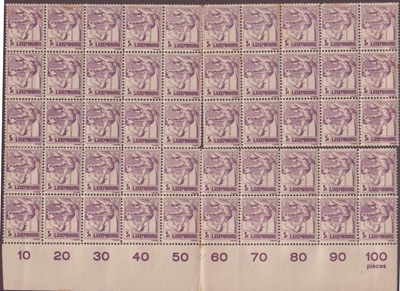 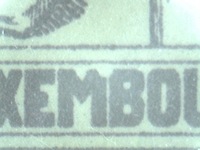 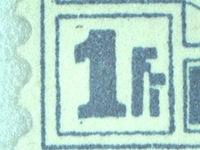 Posted by Arsdorf at 8:16 PM No comments: