Postage due paid at Kytlice, Czechoslovakia in 1934 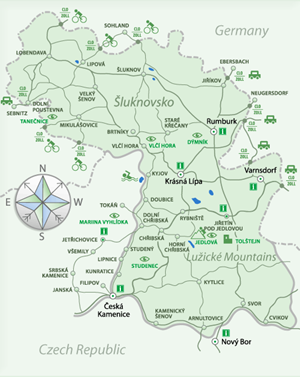 In 1934, the tiny village of Kytlice [Kittlitz] was part of Czechoslovakia, situated in a northern extremity of Bohemia just above Novy Bor, an area closely bordered on three sides by German Saxony.  Four years later, this area would be incorporated into Germany as part of the Sudentenland.  Today it is part of the Czech Republic. 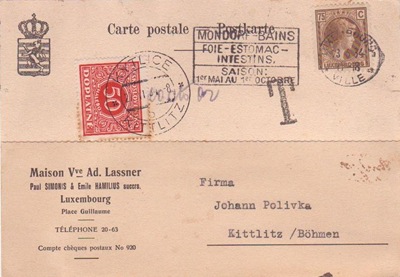 The commercial postcard shown here was posted from Luxembourg-Ville on June 23, 1934, at the 75c German  treaty rate.  Apparently a Luxembourg postal clerk noticed that the destination (Kittlitz/Böhmen) was outside of Germany and France, both of which then enjoyed a 75c preferential postal card tariff, so the clerk marked the card "T' [taxe], indicating that postage due was to be collected from the recipient.  The amount due is noted in manuscript as "10 cts or" [meaning 10 gold centimes, the equivalent of 50 Luxembourg centimes], representing doubling of the 25c deficiency from the
one-franc UPU postcard rate.

At Kytlice a Czechoslovakian postal clerk has documented payment of the postage due with a 50 haleru postage due label canceled by the Kytlice /Kittlitz cds on June 27, 1934. 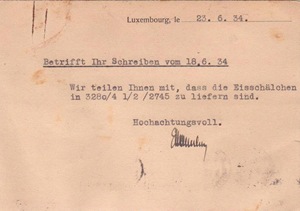 When Kytlice and the rest of the Sudetenland were absorbed into the Third Reich in October 1938, they also came under the 75c preferential tariff with Germany.  It would be great to have an example showing the reduced postcard rate.

Posted by Arsdorf at 6:45 PM No comments: 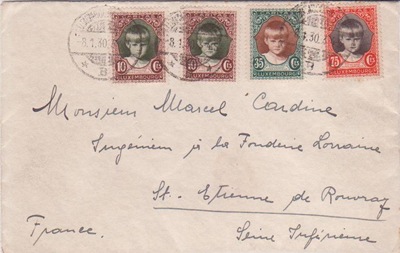 On December 1, 1929, the treaty rate for 20 g letters to France was increased to 1.25 F.  This rate remained in effect until the German occupation rates took effect on October 1, 1940.

Here the rate is paid by a combination of the 1929 Princess Marie-Gabrielle Caritas semi-postals.  The unusual franking comprises the 75c, 35c, and two 10c stamps from the set, overpaying the rate by 5c.  Issued on December 14, 1929, these were the first stamps to appear after the 1.25 F rate took effect.

This commercial cover was posted from Luxembourg-Gare [B], January 8, 1930, to St. Étienne de Rouvray near Rouen in the Seine Maritime Department.  Non-philatelic uses of the Caritas semi-postals are always difficult to find, especially so for this issue. 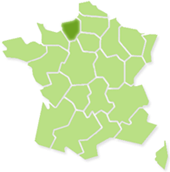 Posted by Arsdorf at 9:00 PM No comments:

The postal stationery of the 1880s provides a fertile source of 5c domestic postal cards bearing three different single circle cancels, nicely documenting the routes that provided efficient delivery of domestic mail in the Grand Duchy during this era.

Here are a few lovely examples (with more to be added):

Reply card of a 5c+5c Allegory I message-reply card
with printed front and back. 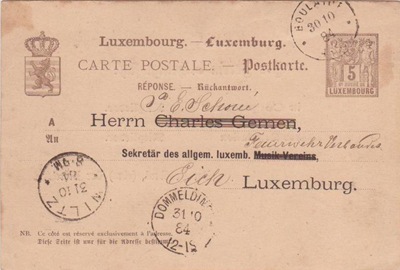 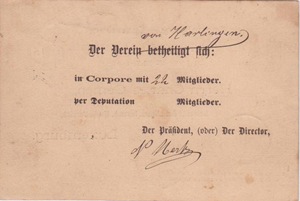 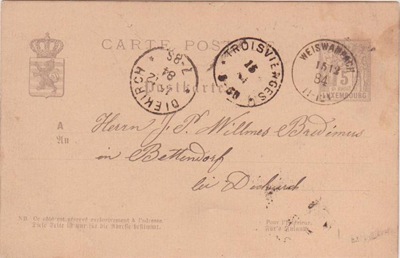 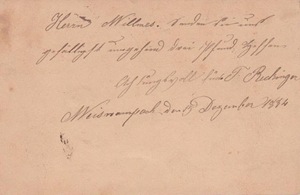 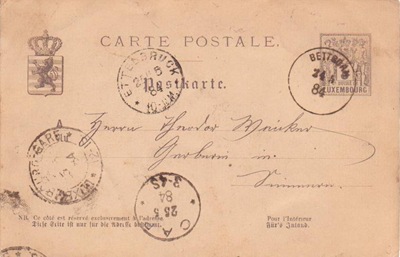 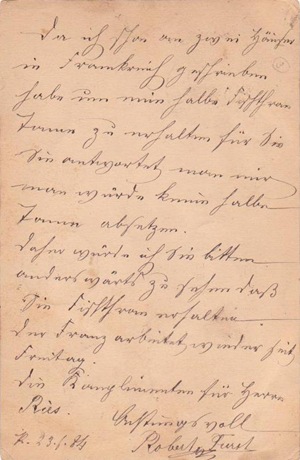 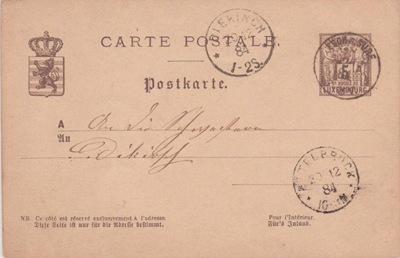 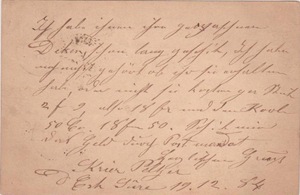 Posted by Arsdorf at 8:55 PM No comments: